What would we do without winter?

By Beth Sullivan
Trying to think positive now. Sometimes hard at the end of February.
If it had not been winter we would not have walked into Paffard Woods and seen how beautiful the dark waters of the brook appeared in the deep white snow. 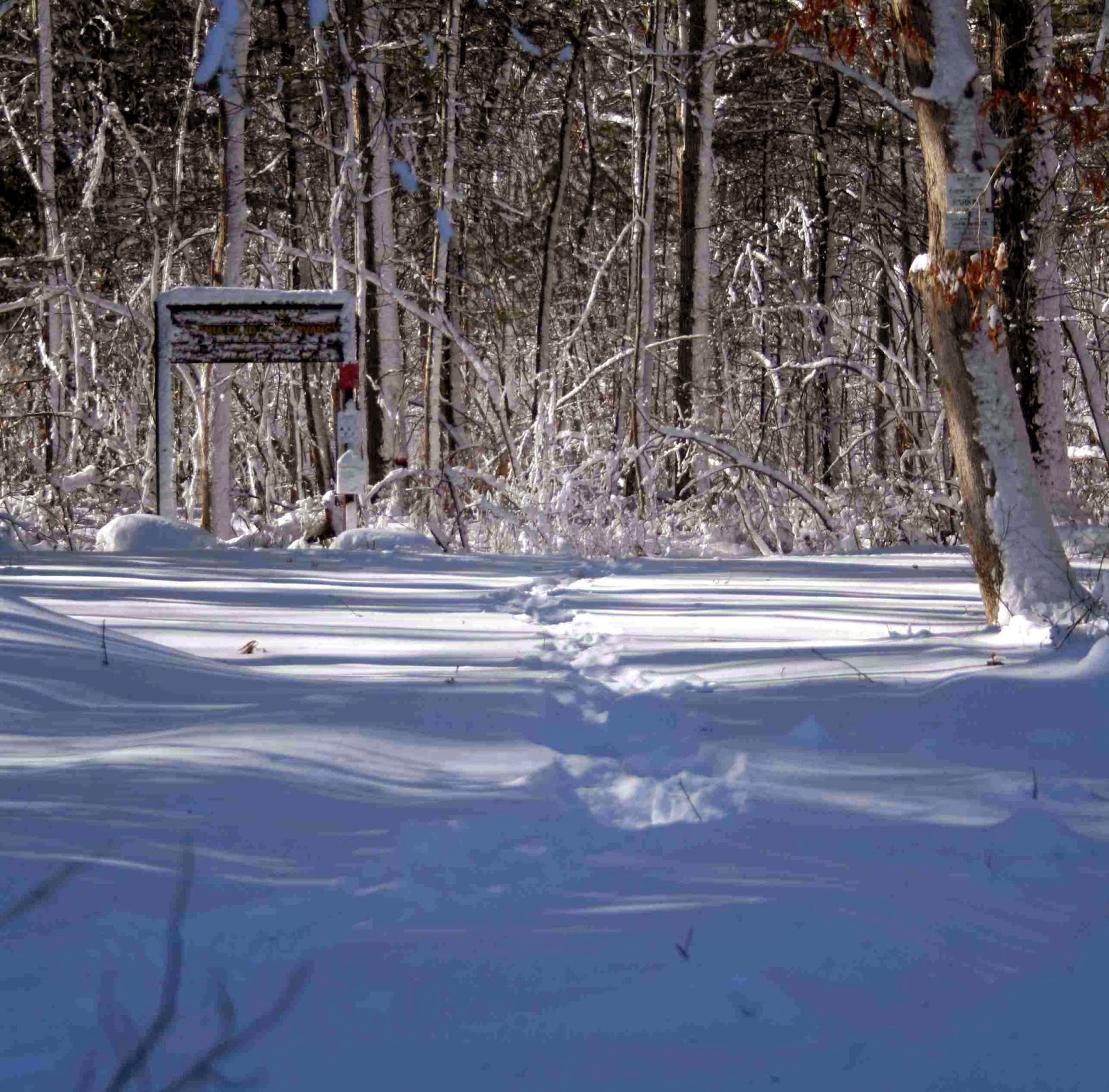 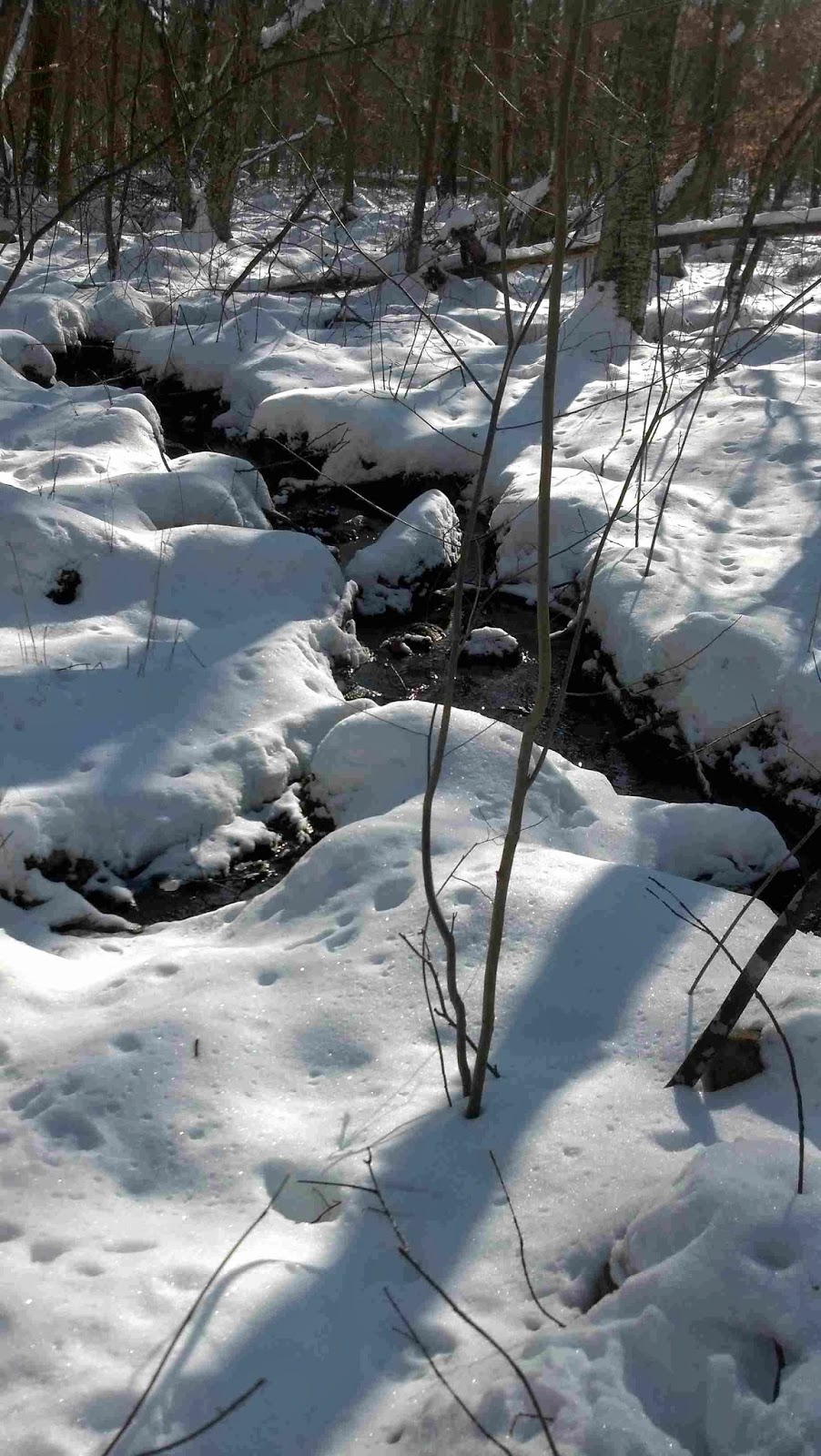 We would not have seen the frozen waterfalls at Fennerswoods. 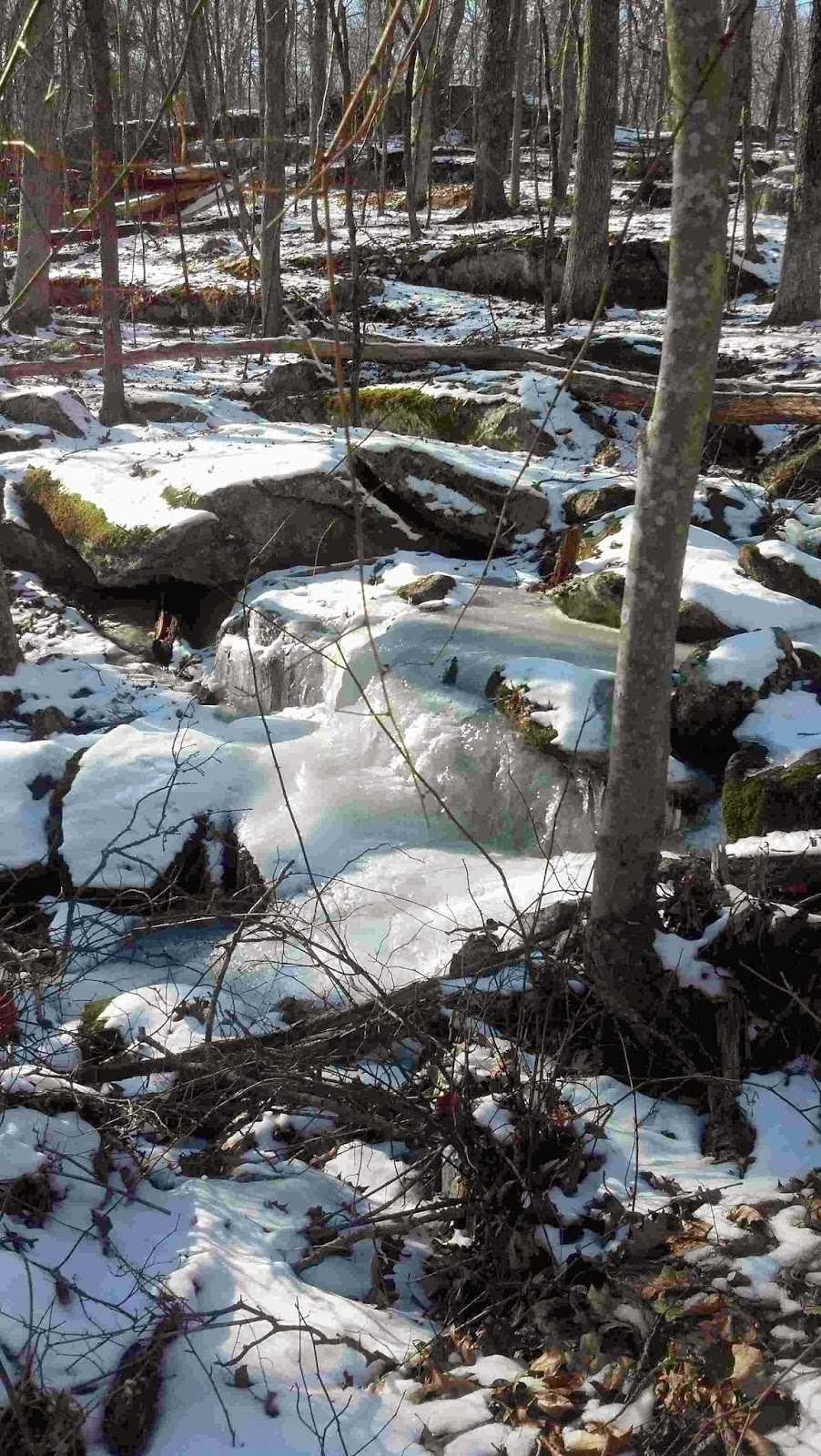 At Perry Natural Area we may not have noticed the patterns of the shadows on the snow. 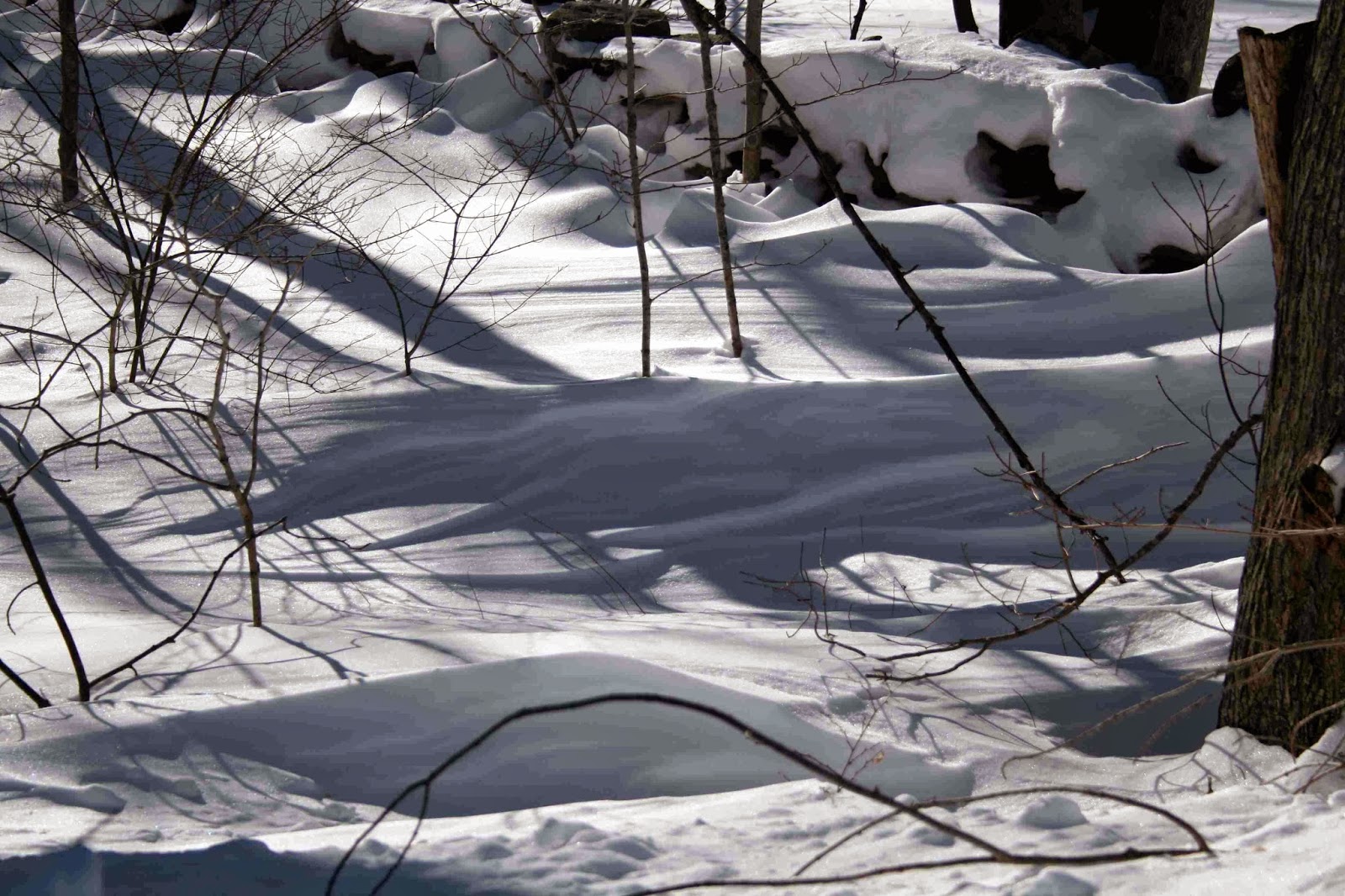 At Hoffman Preserve we might not have noticed the ice glistening in the tree tops. 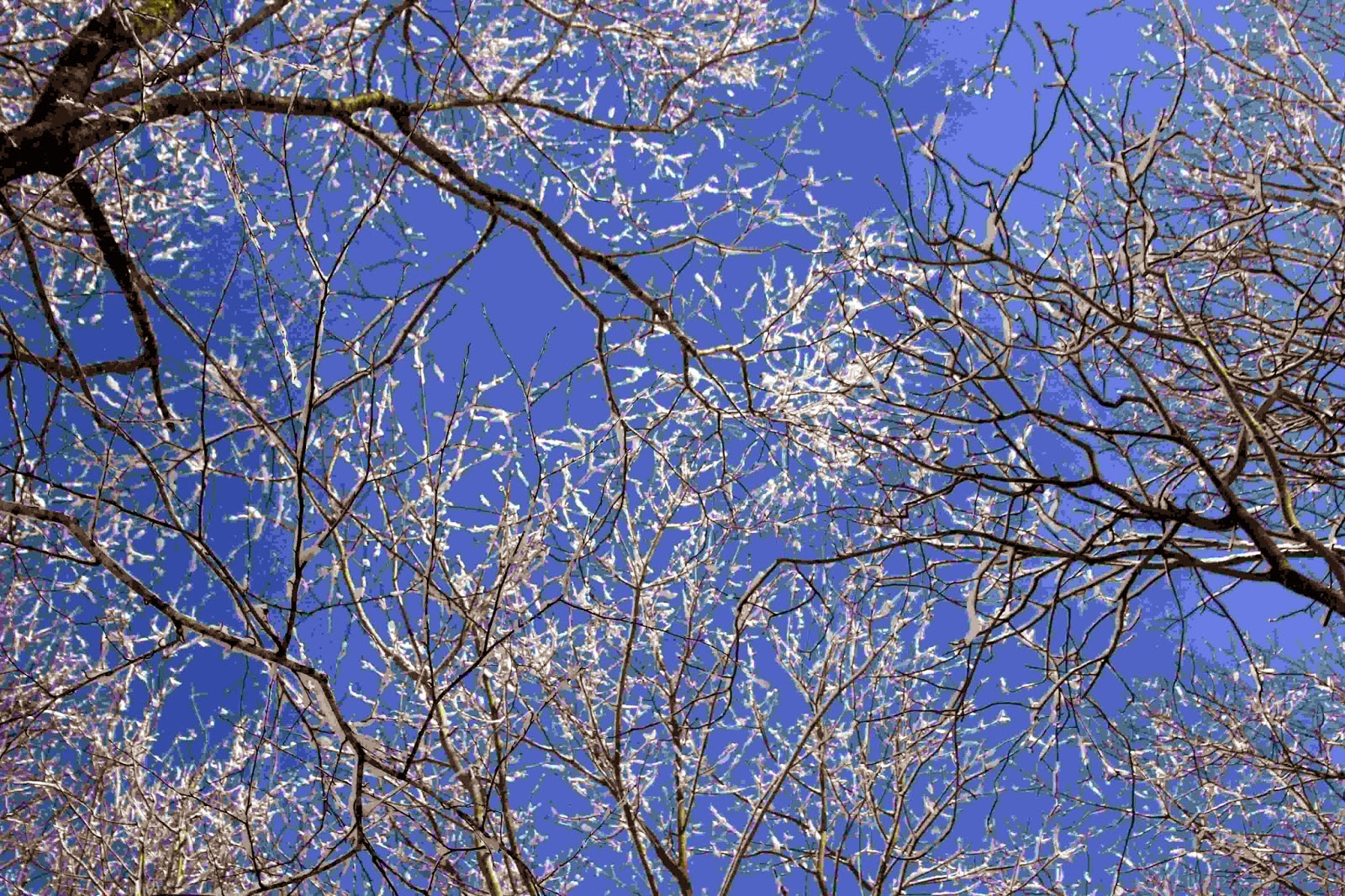 At Knox Family Farm we might not have seen how the lovely and soft grays of the sky and ice blended together. 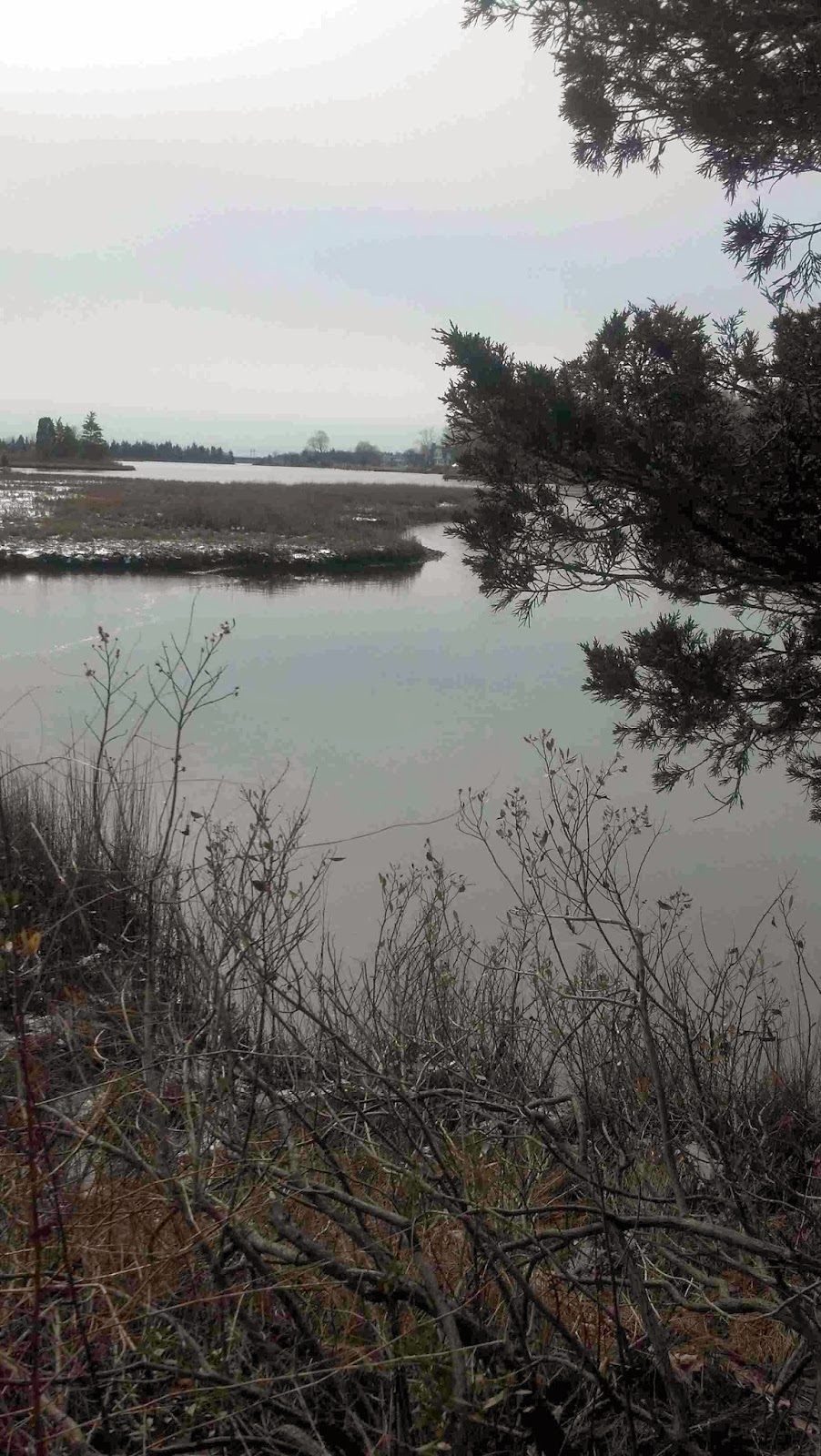 At Knox Preserve no one would have taken skis out on the trails and noticed that the fox made tracks along the wall and jumped over to its den. 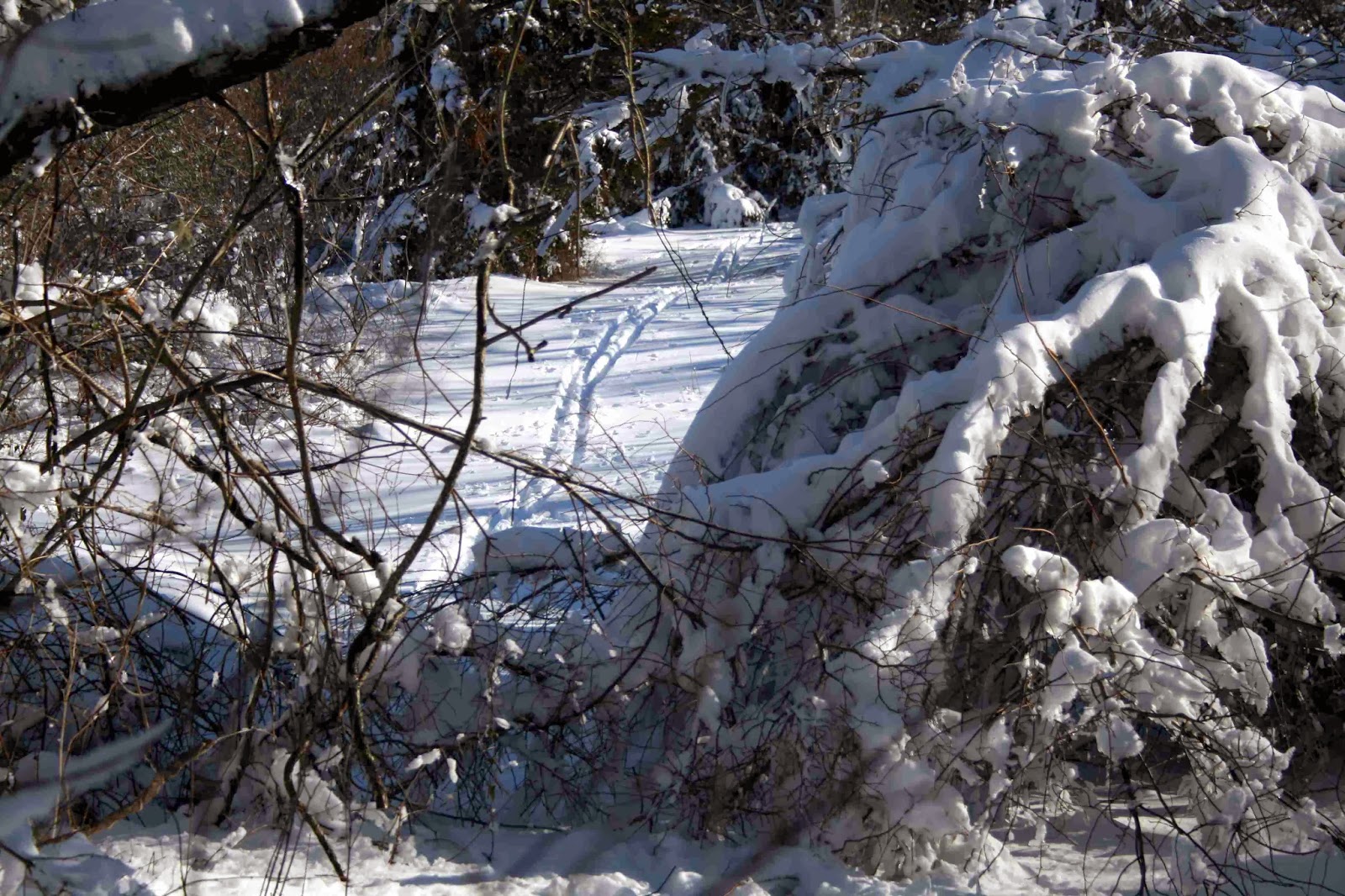 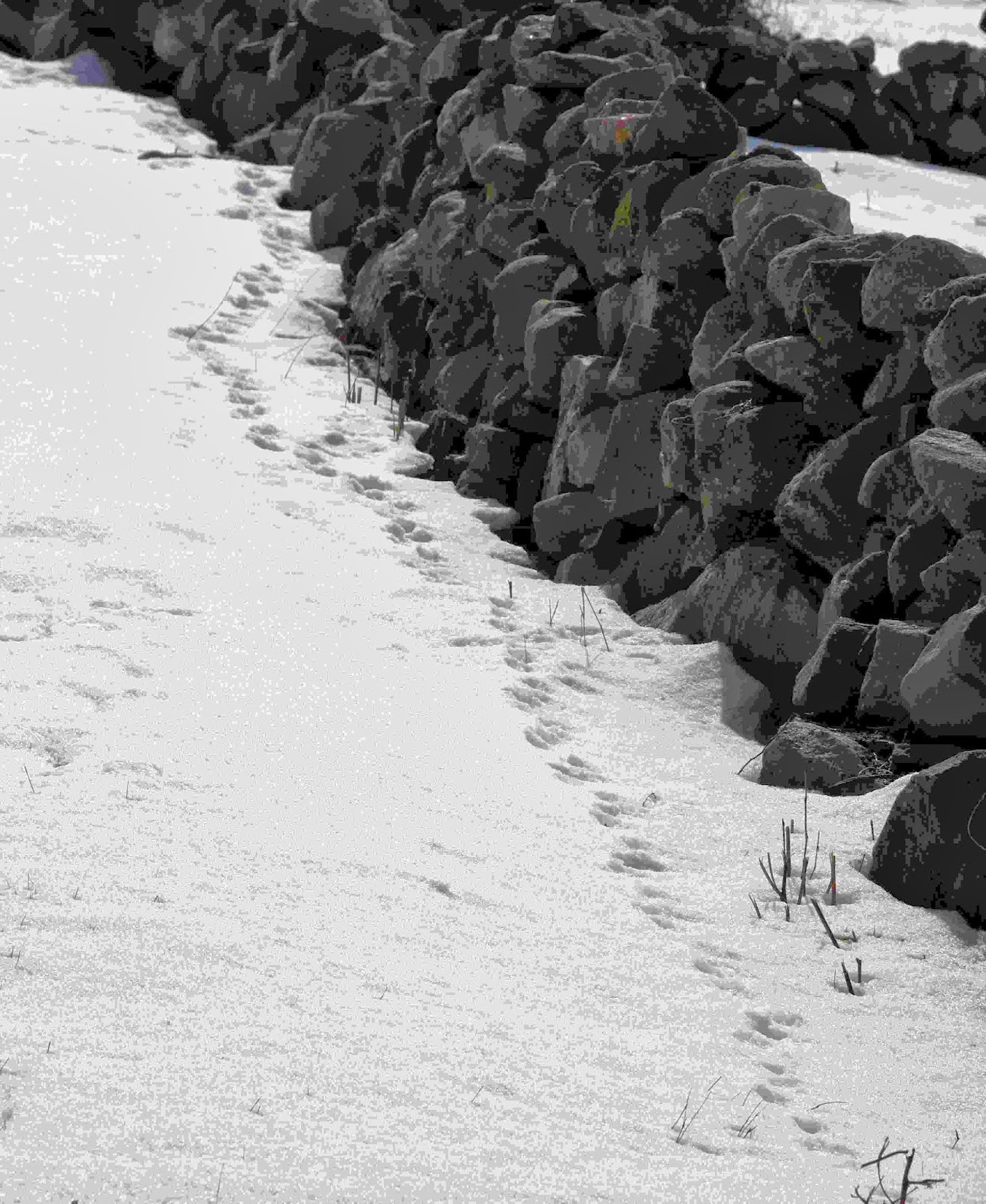 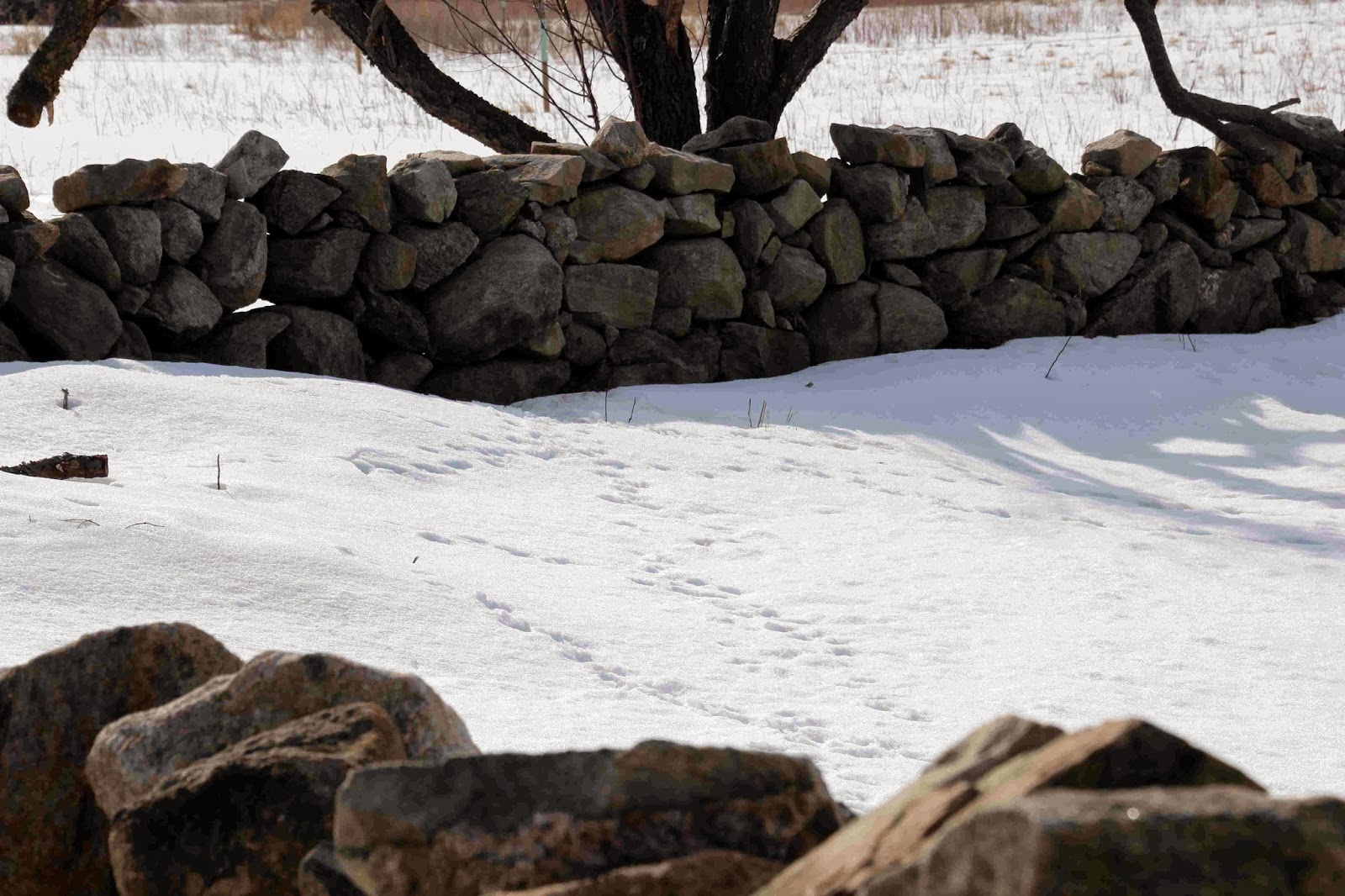 Along the cove at Cottrell Preserve the ice would not have created fantastic shapes over the rocks when the tide went out. 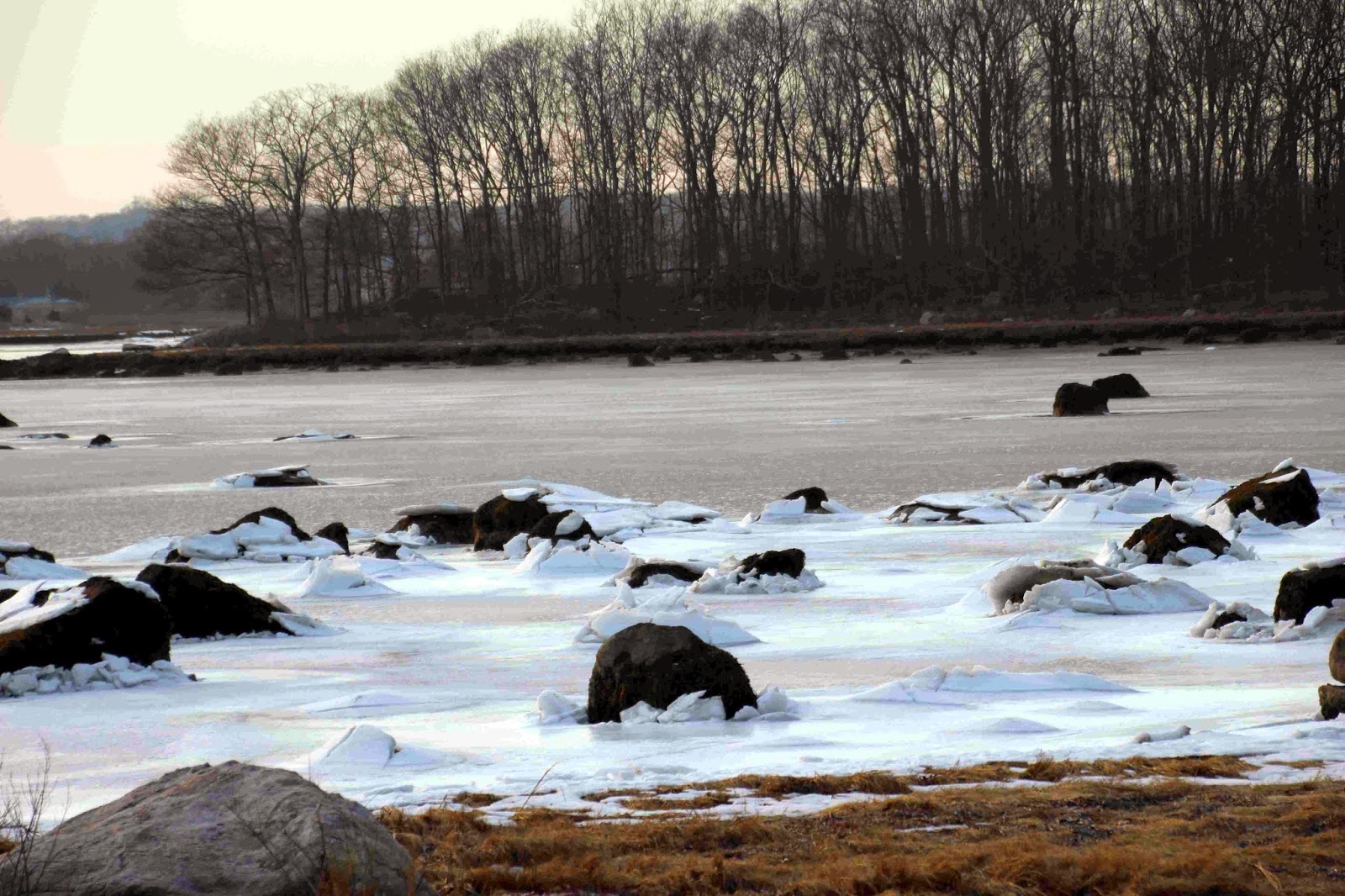 At White Cedar Swamp, the path would not have looked like it led to a fairy land. 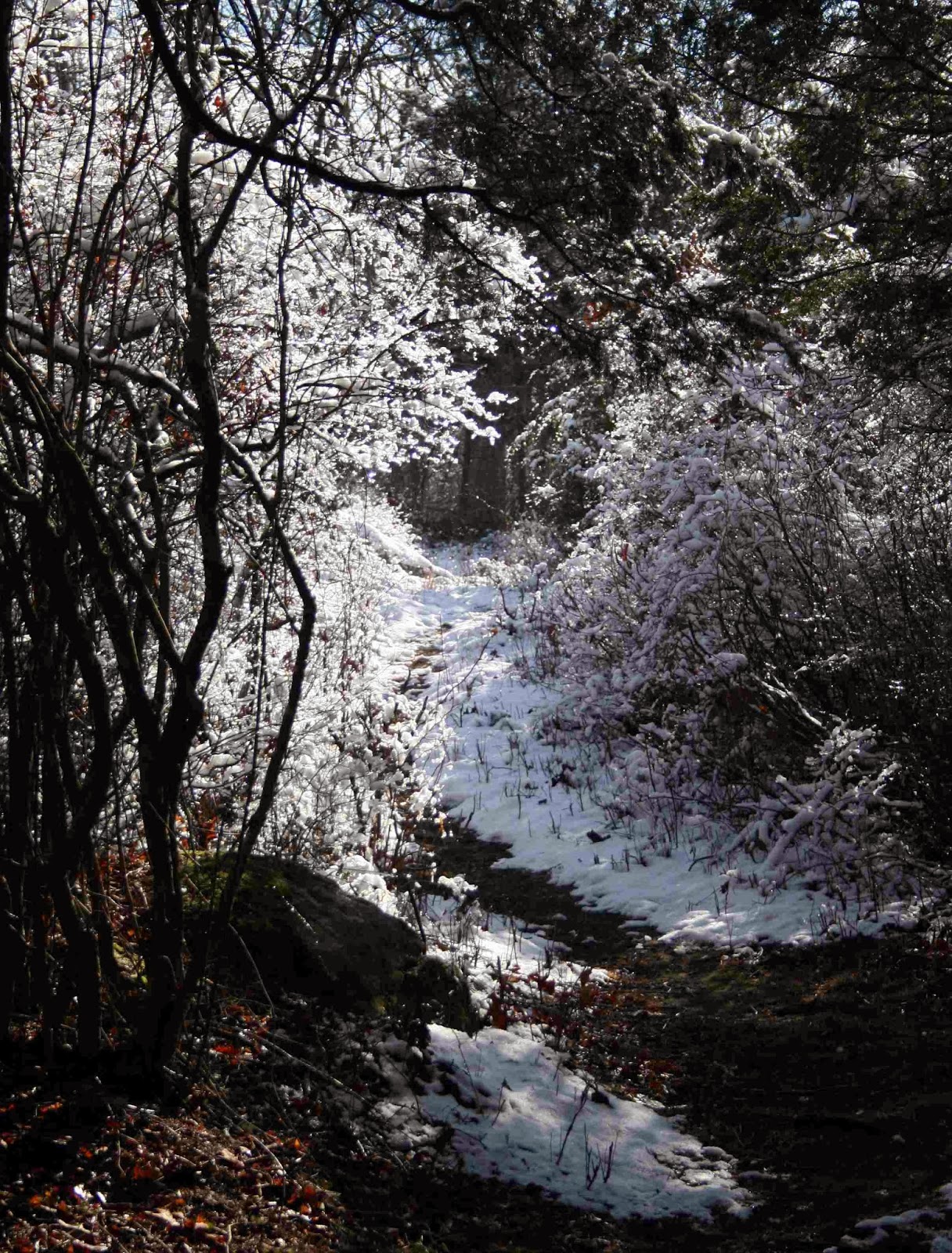 The Snowy Owls would not have made such a spectacular appearance this year, and taken up hunting at Sandy Point. 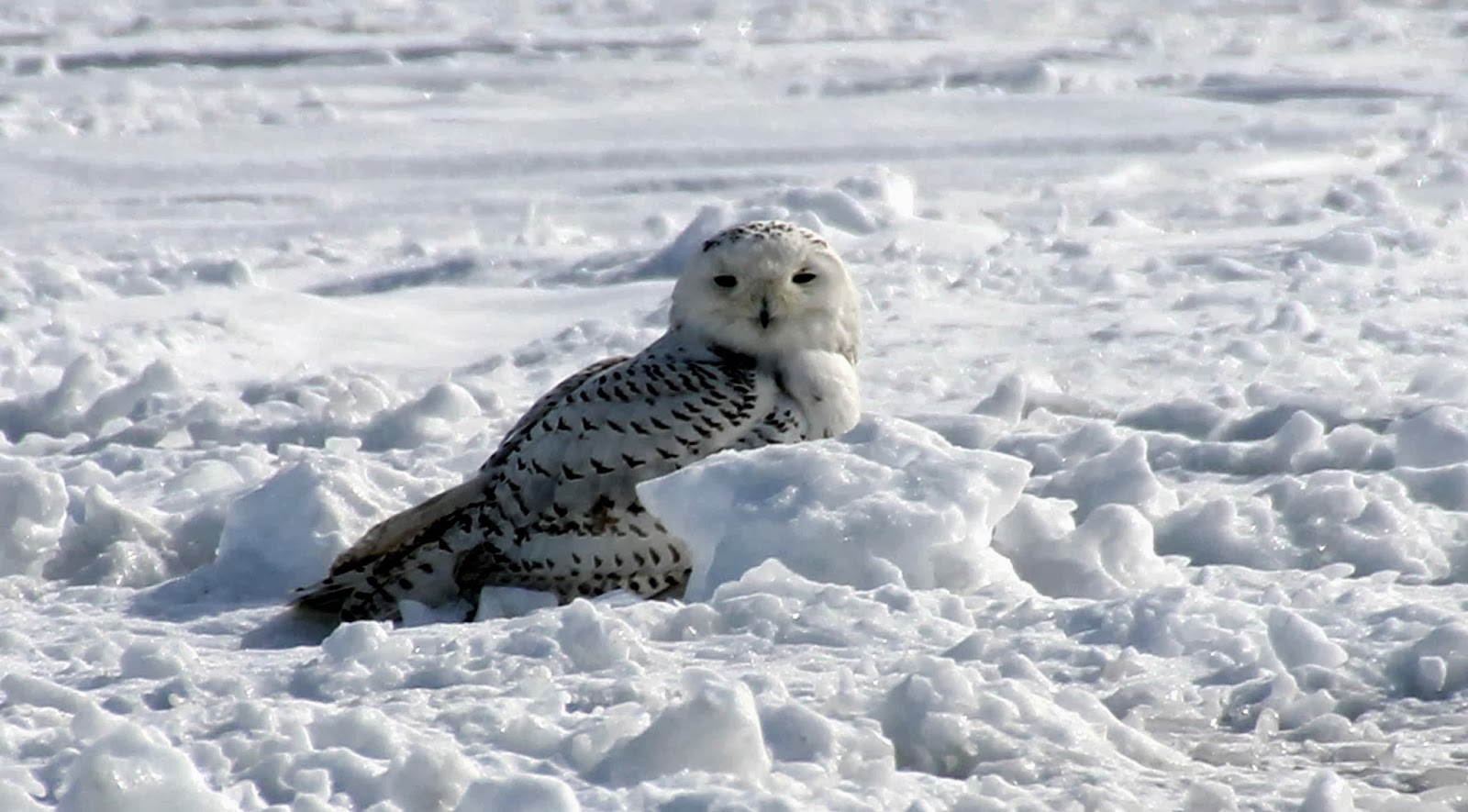 Without winter we would not look forward to the first Pussy-willow or Snow-drop with such eagerness and gratefulness. 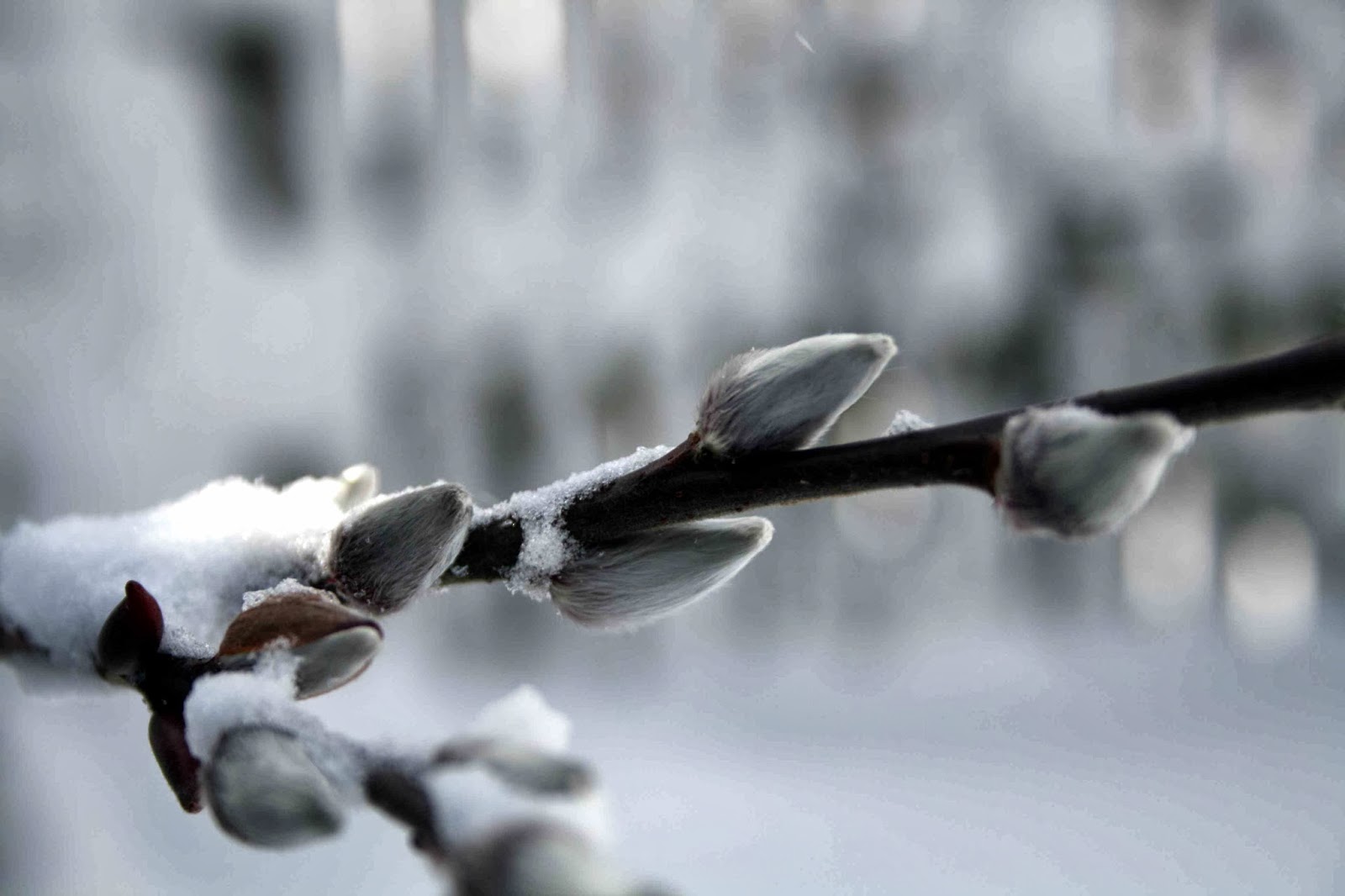 Be on the look-out. There are signs that winter will come to an end. Go take a walk and find some. 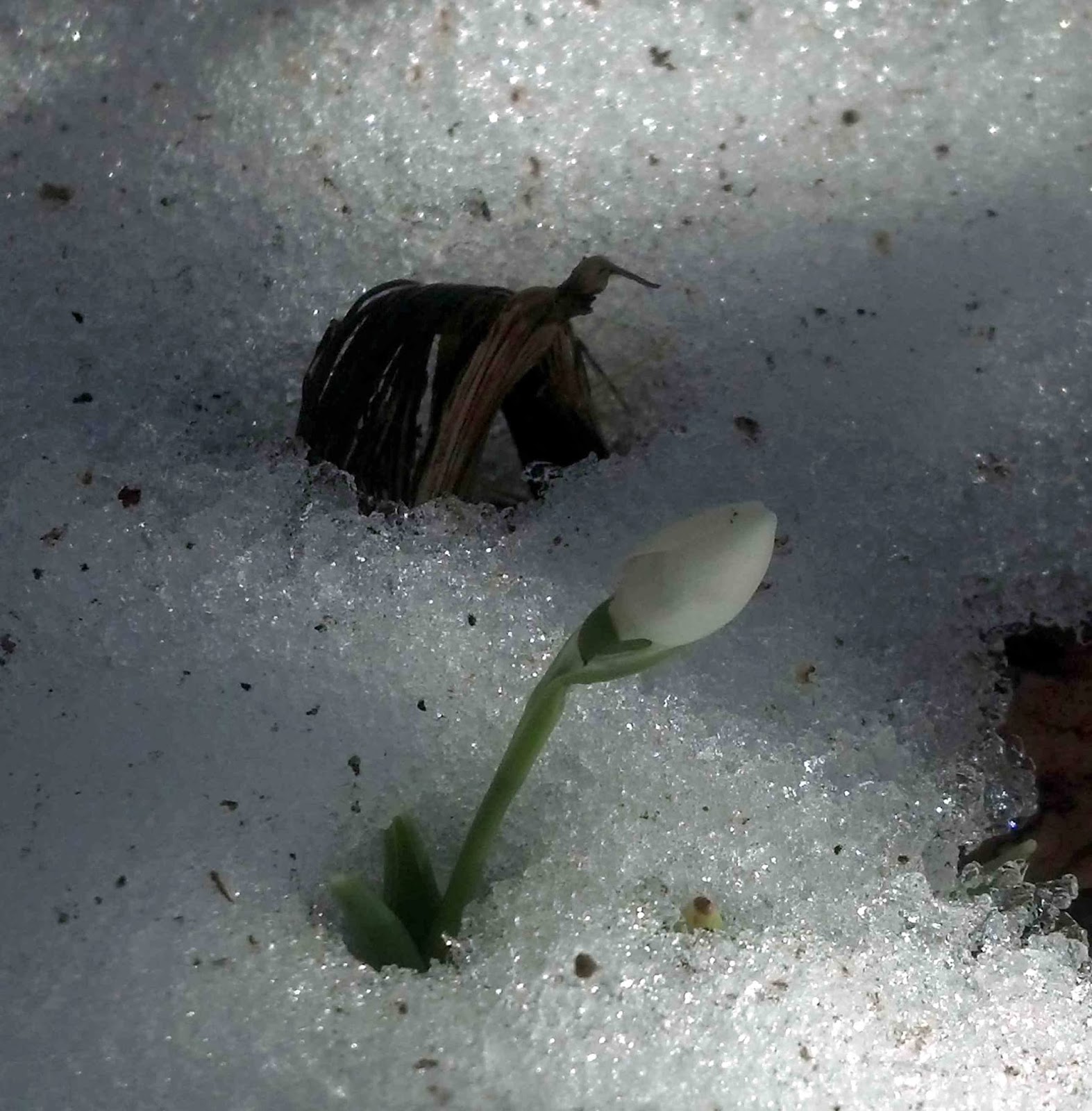 Email ThisBlogThis!Share to TwitterShare to FacebookShare to Pinterest
Labels: winter