If you missed part 1, you can find it here. 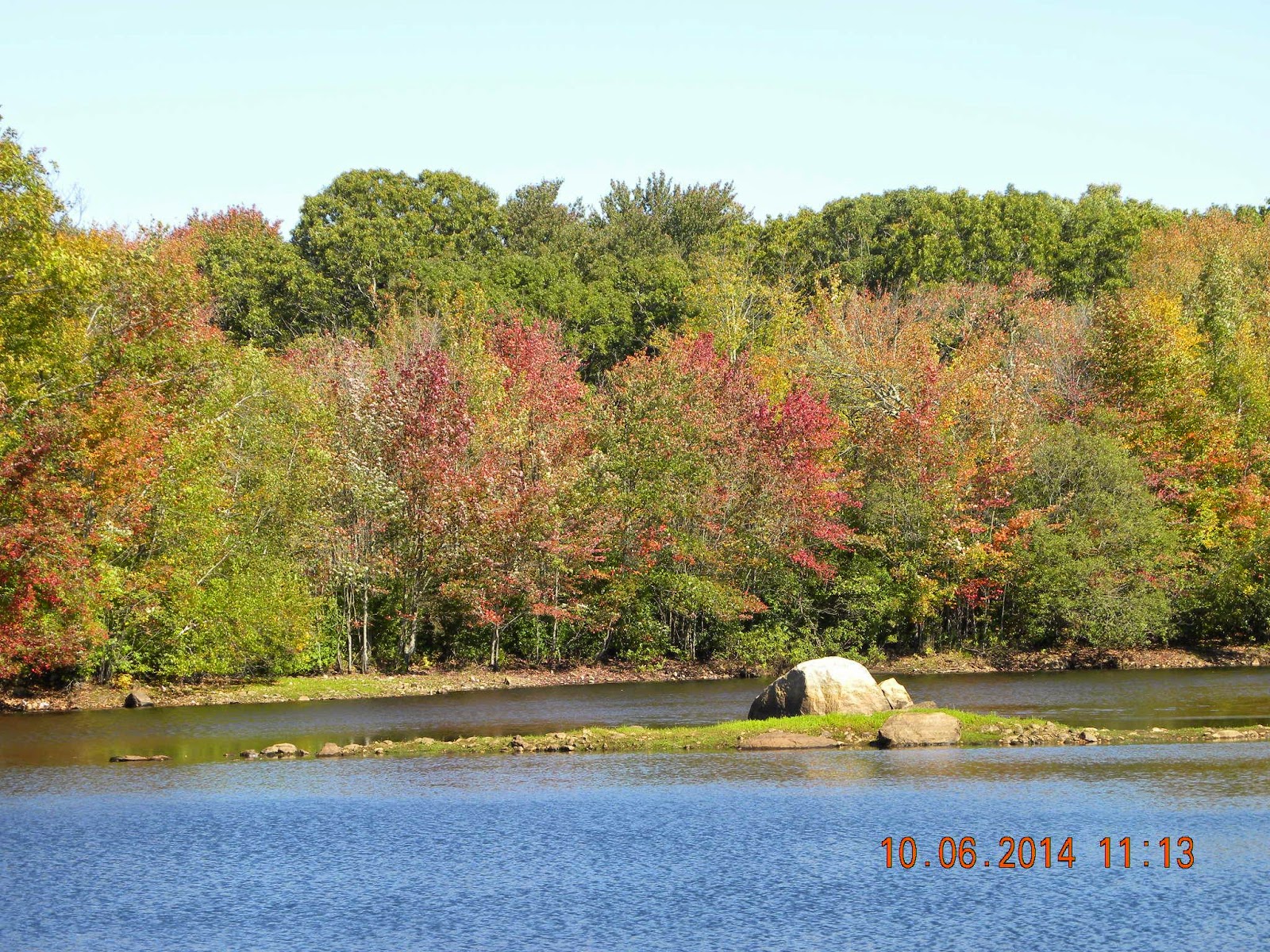 In the center of the swamp is Pequot Island, scarcely half an acre in extent which rises 50 feet out of the water. The exact location of this island is uncertain. Soon after the destruction of the Mystic Fort of the Pequots by Major Mason in early colonial days, a ragged remnant of the tribe under the leadership of Pequot brave Squirrel Tooth, as he was known to the colonists, fought with the colonists along the east bank of the Thames River. The colonists drove Squirrel Tooth’s party into Pine Swamp where they took refuge on Pequot Island. Eventually the Indians were starved into submission and surrendered. The remaining 20 braves were bound hand and feet, put on a sloop and taken to the mouth of New London harbor and driven overboard. The women and children were placed in bondage to the colonists. 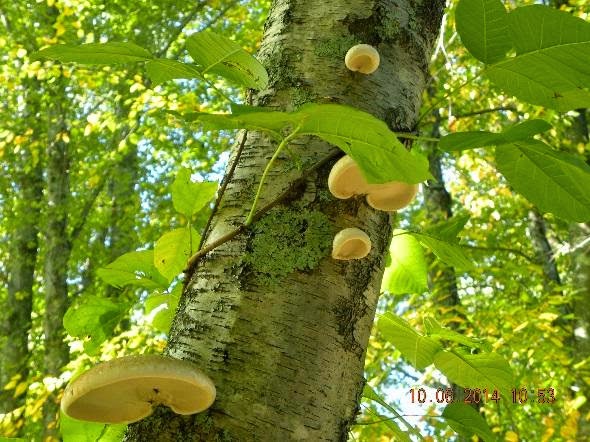 A unique mixture of habitats

Since colonial time there has been development around the fringes of PSWC but the swamp has never yielded to man. In the northern portion, there was a sand and gravel excavation that later filled with ground water to form a series of ponds. One of the major power lines in the area runs over a mile through the preserve. This is an important corridor because all large trees are continually trimmed to leave a shrub land providing a special habitat for birds and small animals. Laurels bloom in profusion here in early summer. The southern portion of PSWC contains stands of Rhododendron maximum, one of the largest of the rhododendron family. These bloom in early July and are likely to be several hundred years old. 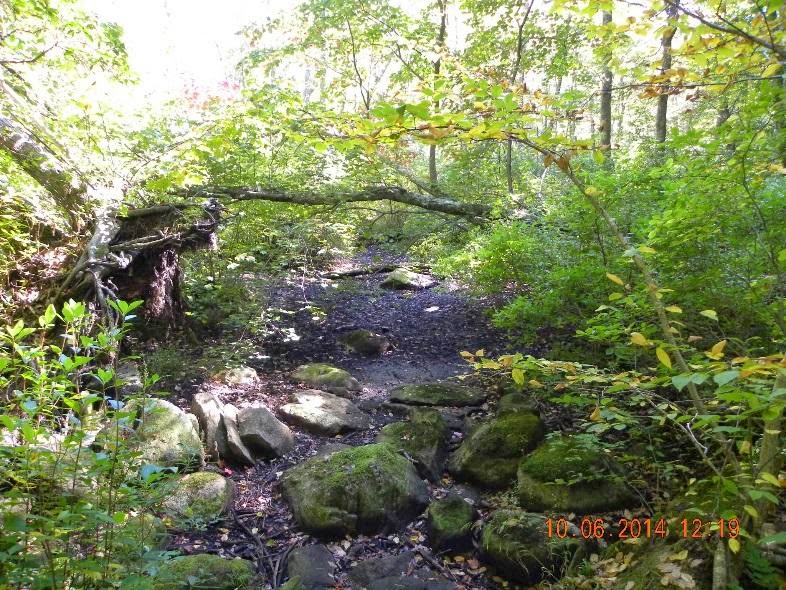 PSWC started with a donation from Dow Chemical

PSWC began as a 97 acre parcel donated by Dow Chemical to celebrate their centennial in 1997, called the Dow Centennial Preserve. In 2003, Avalonia purchased and was gifted addition parcels from the descendants of Milton O. Slosberg and Harry Leiser. Additional parcels were donated by the Town of Ledyard in 2005 and 2014 to bring the preserve to its 387 acre current size.

Avalonia Land Conservancy maintains an extensive trail system around the fringes of the swamp. Come for a visit and enjoy the beauty of this varied and timeless landscape.
Photographs by Mike Goodwin.
Posted by Al Bach at 12:30 AM